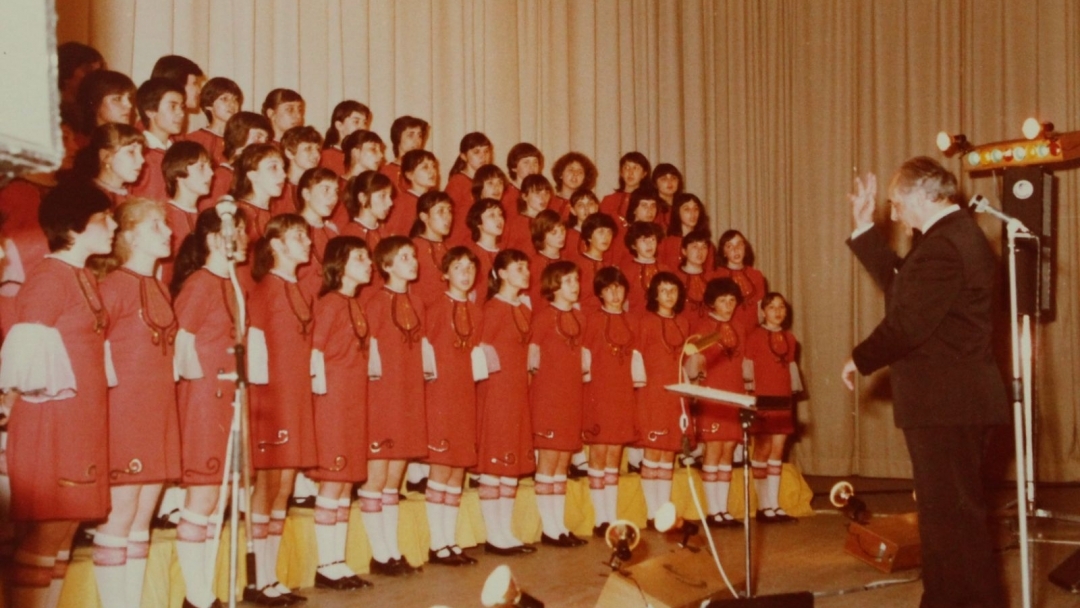 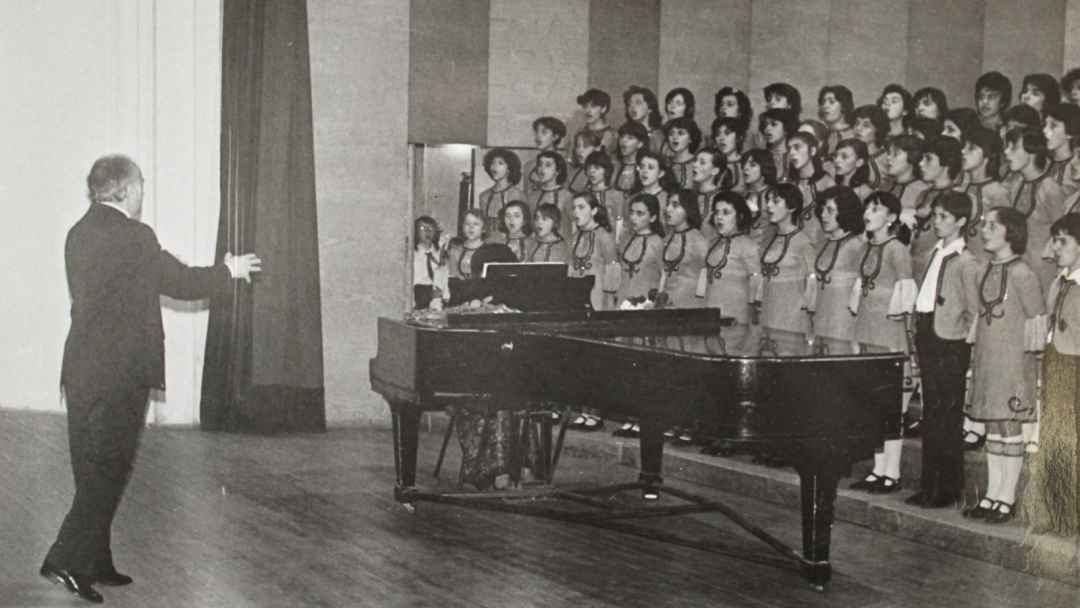 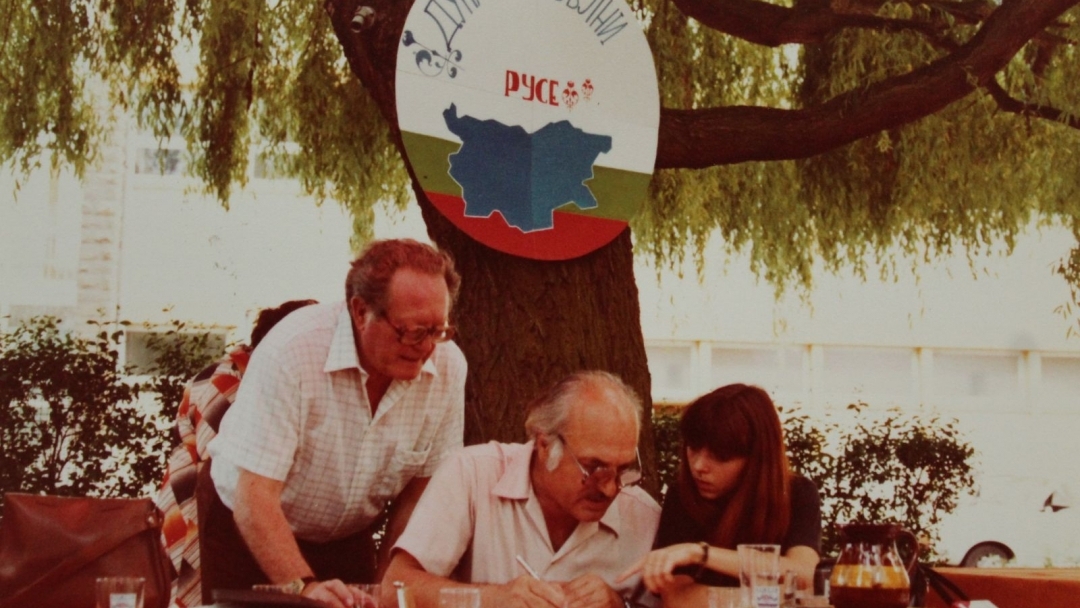 The doyen of the prominent Ruse Choir School, the conductor maestro Antoniy Nikolov, was posthumously awarded the title of "Honorary Citizen" after a vote by the municipal councilors today.

"We are talking about a person who, along with choral singing, built dozens, hundreds of personalities in our city. As a former chorister, I can say that music lessons developed exceptional qualities in children. Antoniy Nikolov possessed excellent abilities not only as a conductor, but also as a teacher," said Mayor Pencho Milkov.

He added that a vote on the title would partially correct one of the injustices in Nikolov's life - shortly after the creation of the girls' choir, his conductorship was taken away and he was forced to start building the boys' choir from scratch. "Age cannot be a reason for this person not to be a teacher anymore," Milkov said.

Maestro Nikolov was born in 1920 in Targovishte, but his name will forever remain associated with the flourishing of the Ruse school choirs of the last century. In 1982, he founded the Boys' Choir at the Municipal Youth Home, which won a number of prestigious awards at home and abroad. For 16 years, Nikolov also developed the still elite Children's Choir "Danube Waves".

Only 2 years after Maestro Nikolov took over the leadership of the choir, in 1969 the Children's Girls' Choir "Danube Waves" won a gold medal at the Third Republican Choir Festival, and 6 years after that, in 1975, it unquestionably won First Place at the - the prestigious and tough International Choral Competition for Polyphonic Music in Europe - the Guido D'Arezzo Competition in Arezzo, Italy. A fact that the organizers define as "a precedent in the history of competitions". The choral school created by the famous Ruse conductor Antoniy Nikolov is an example of professional and human dedication to a cause that is alive for Ruse to this day.