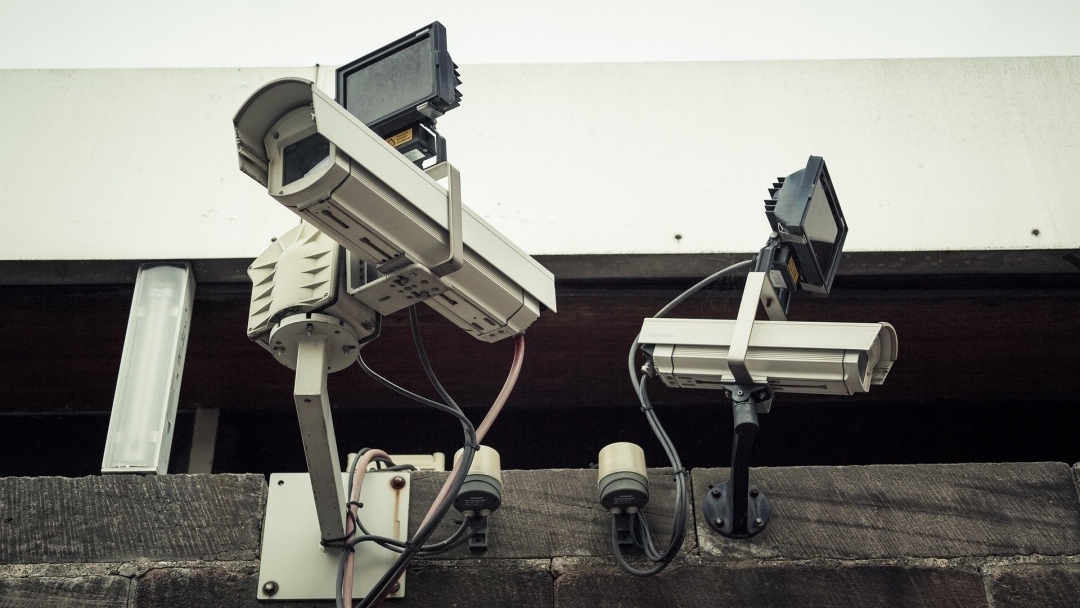 New modern CCTV equipment will replace the 12-year-old cameras in the Central City of Ruse, as well as the network equipment. Around-the-clock surveillance of the area will be provided by 57 new high-end video cameras.

The devices that will be installed are high-resolution and have built-in color picture technology in total darkness, which will increase the capacity of the system for round-the-clock video surveillance on the protection of objects and public order and security.

The Municipal Video Surveillance Centre has recently expanded its scope to include the cameras located in the "Sredna Kula" and "Dolapite" neighbourhoods, and it is planned to gradually connect all the devices for round-the-clock control in the settlements of Ruse Municipality.

Currently, the CCTV system has over 800 cameras placed in key public places, playgrounds, schools and main road sections. With its help, the perpetrators of a number of antisocial acts, in which property has been damaged or destroyed, have so far been identified.

By the end of the year, a thermal camera for early detection and notification of fires will be installed.