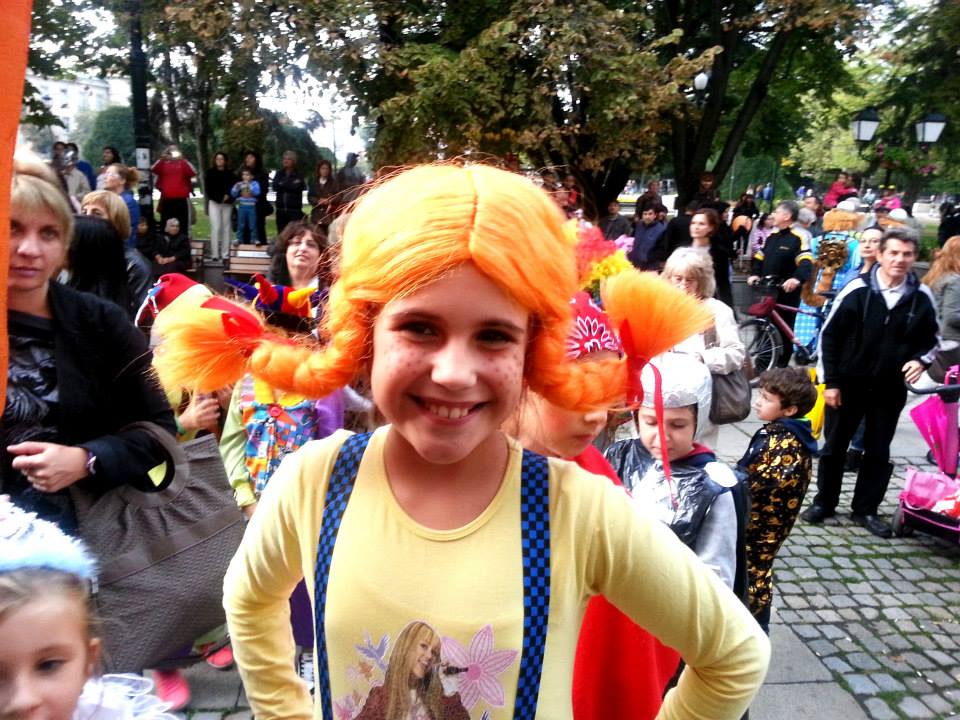 Every year on Midsummer’s Day the central square in the city of Ruse turns into a carnival stage. The event, which was renewed a decade ago brings joy to young and old audience members. The carnival follows the long tradition of square entertainment and urban emotions.

In 2011 the event celebrated its tenth birthday with three days of festivities. Since 2014 Youth House – Ruse has been involved in organising and conducting the Ruse Carnival. Fun games, costumes, attractive performances, fire show, mythical creatures and many interesting characters fill up the central square of Ruse. 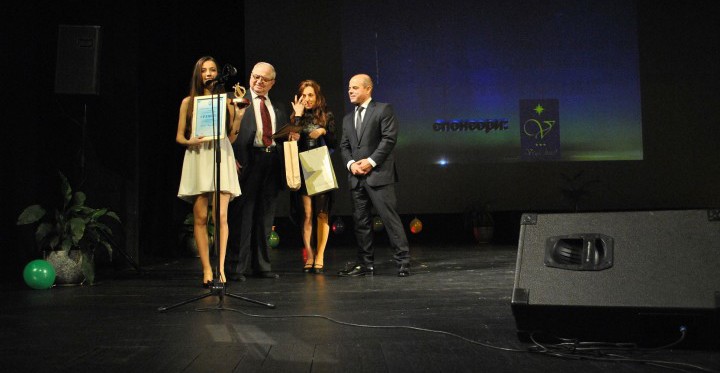 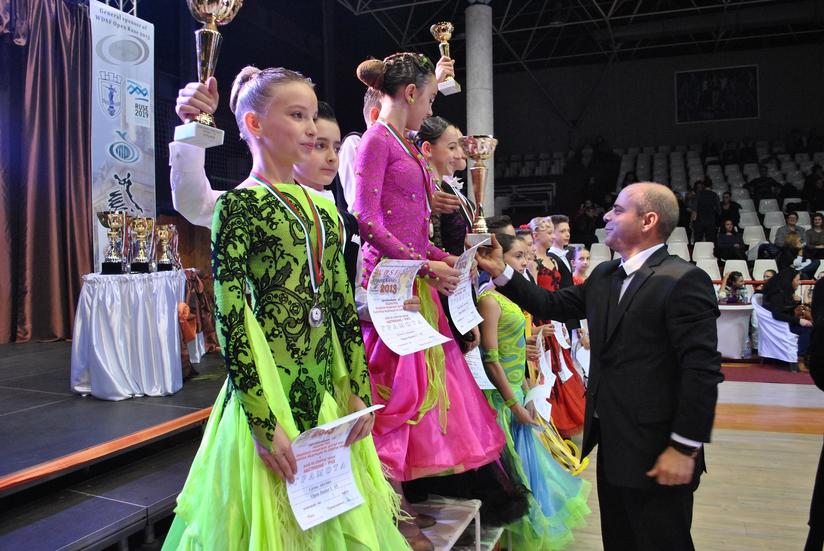 The event has been taking place since 1975-1976 but for the first time in 2014 it had the high ranking – World Open Championship Latin /WDSF WORLD OPEN RUSE 2014/. The event takes place with the financial support of Ruse Municipality and under the auspices of Mayor Plamen Stoilov. Since 2013 the Youth House has been co-organiser and host of the tournament. Main organiser of the dancesport tournament is Dancesport Club “Nastroenie”. 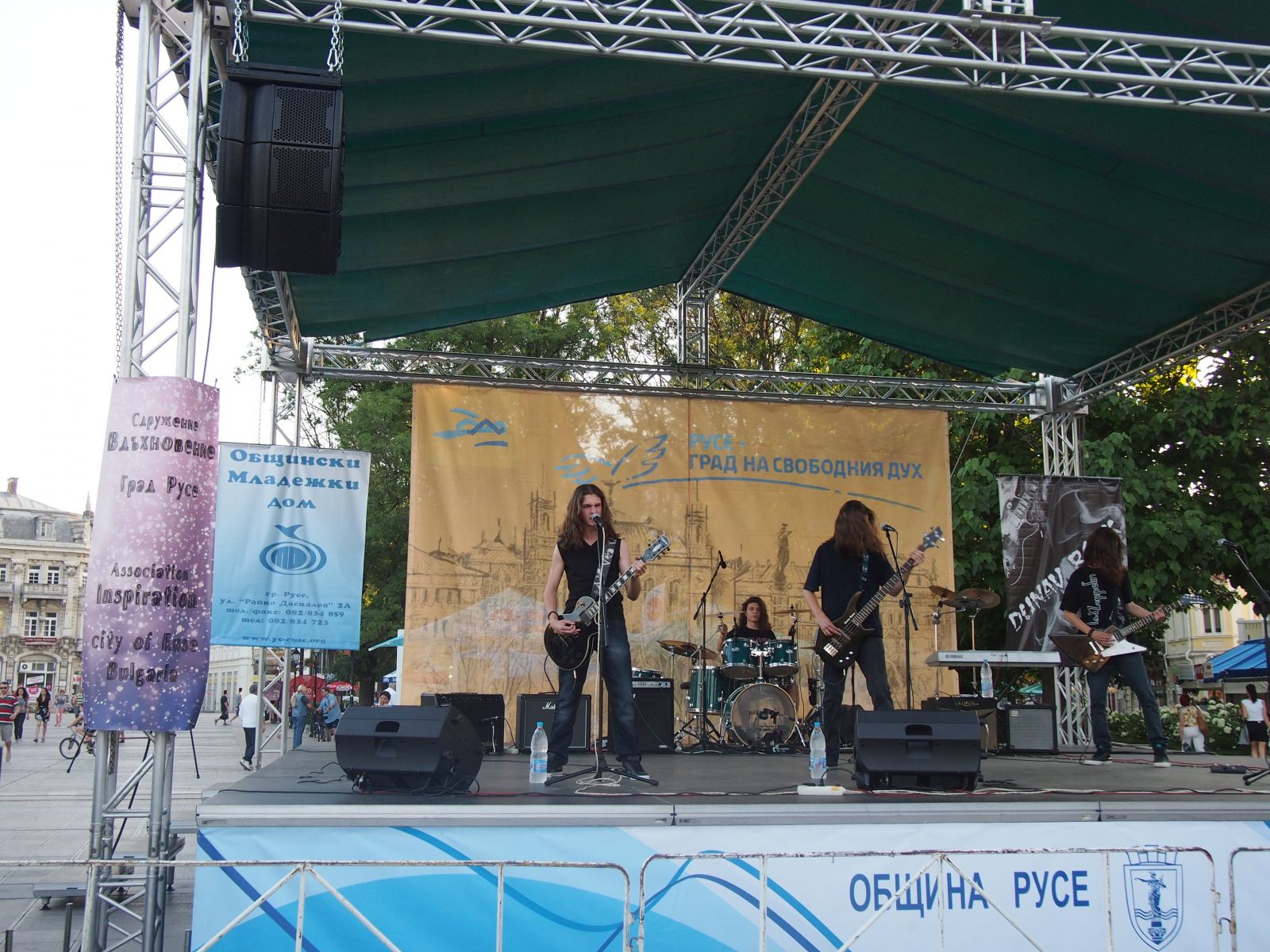 The rock fest has been taking place in Ruse since 1992. Over the years the festival has undergone many changes. Famous youth bands from Ruse schools and the regions have performed on its stage. The festival takes place in two days, with six bands performing on its stage.

The festival has been taking place in Ruse since 1996. The main aim of the “Kliment Mihaylov” National Student Theatre Festival is to turn the Danube city of Ruse into a big stage where young people, captivated from the magic of theatre art, from the whole country have the opportunity to demonstrate their talents and artistic skills in a noble competition. The festival has a competitive character. 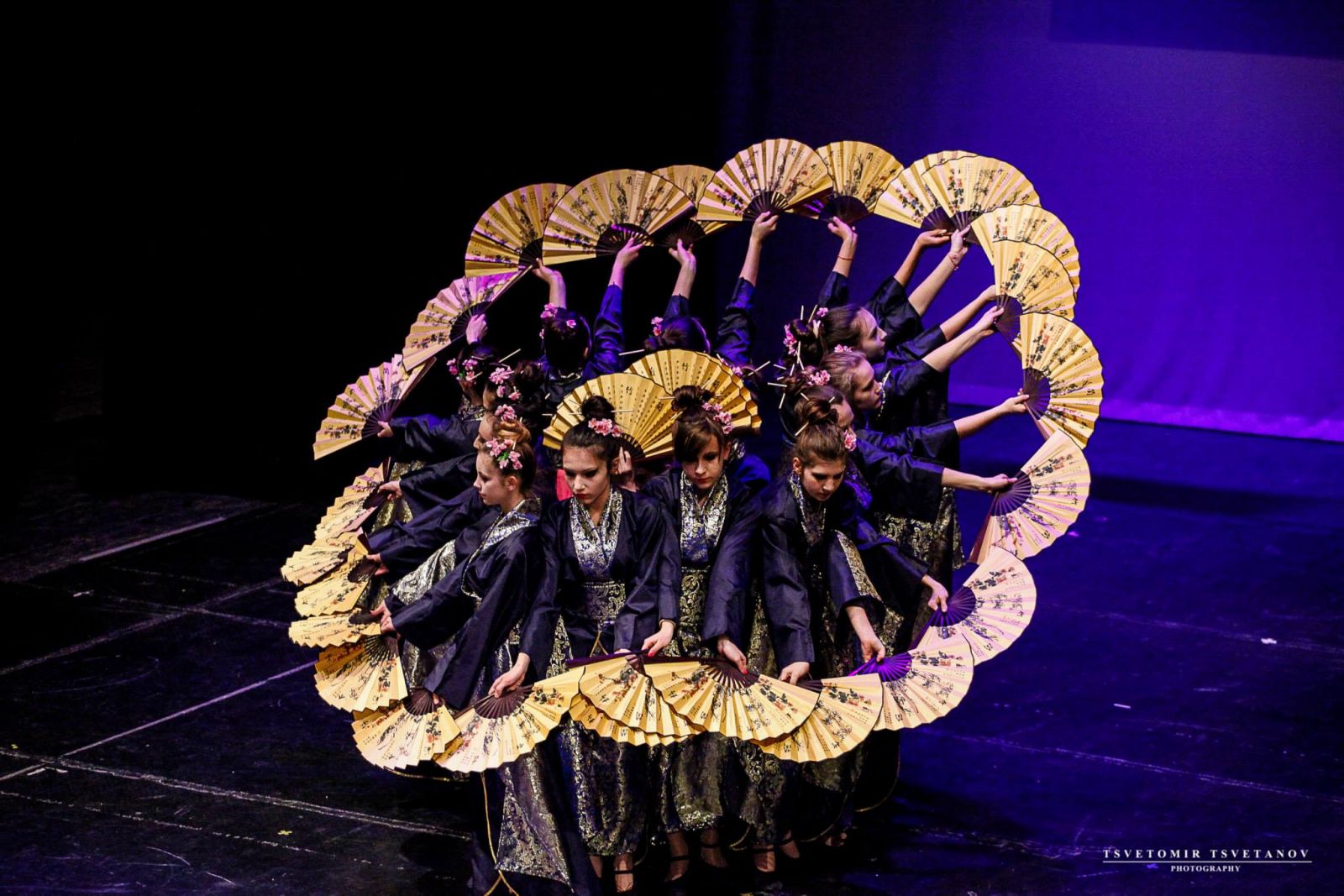 The “Dancing River” festival has been taking place in Ruse since 2007. Dancers from 3 age groups perform in five categories: solo, duet, small group, big group. A new category was introduced in 2014 – street dances. Ensembles from the whole country and Romania participate in the festival. The festival, which has a competitive character, is dedicated to World Ballet Day and takes place annually.

The Choir meeting, which has been taking place in Ruse since 2012, is dedicated to the National Enlightener’s Day.  Its aim is to motivate and stimulate the creative process and concert activity of amateur choirs, to provide interaction and exchange of performance skills, achievements and ideas among them. The meeting has no competitive character. 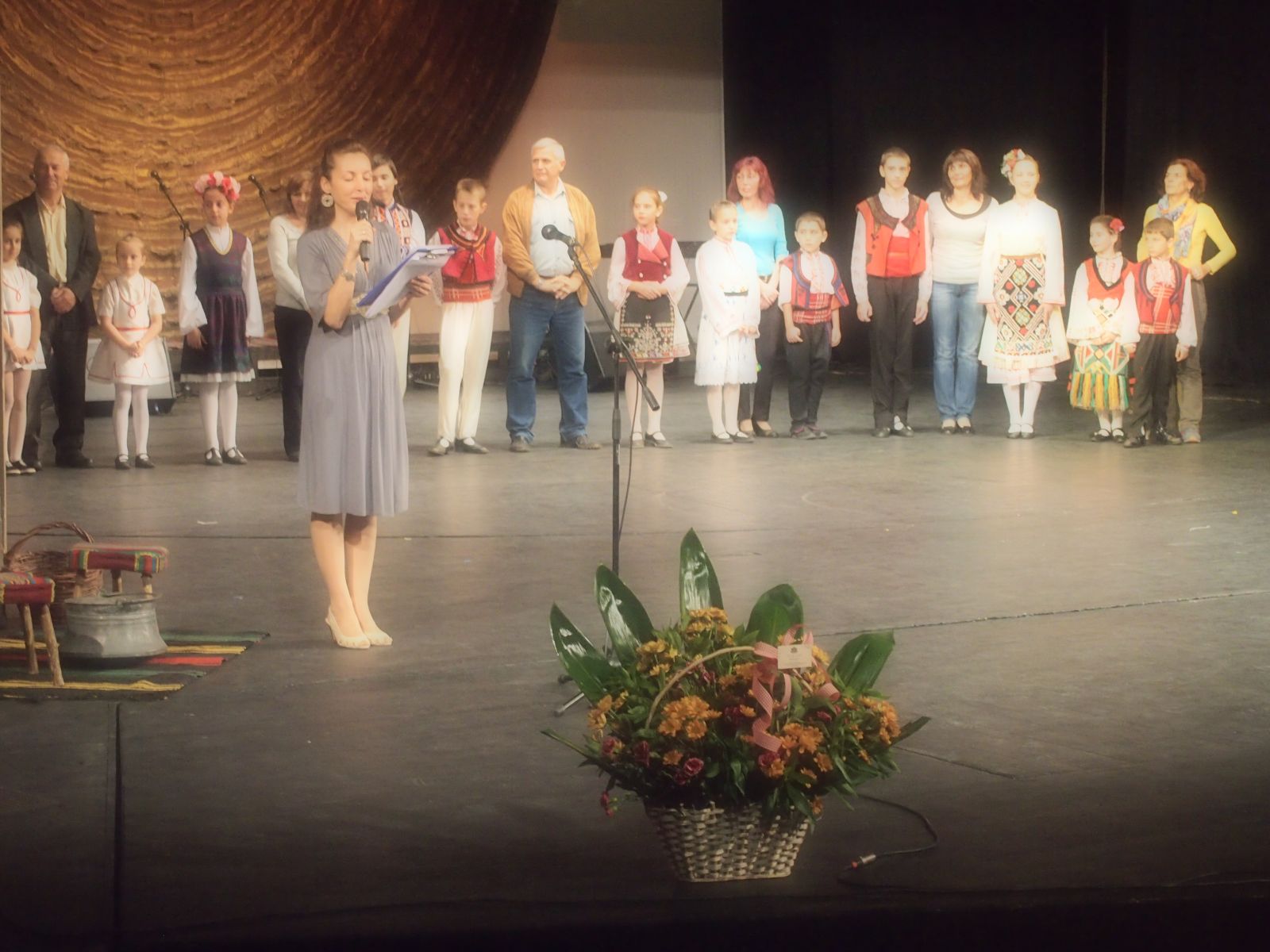 The festival has been taking place in Ruse since 2013. It aims to preserve and promote Bulgarian folklore dance art, to stimulate the interest of increasing number of young people to folklore and to encourage their active interaction with it so that they preserve it and pass it down to future generations. The festival has no competitive character. 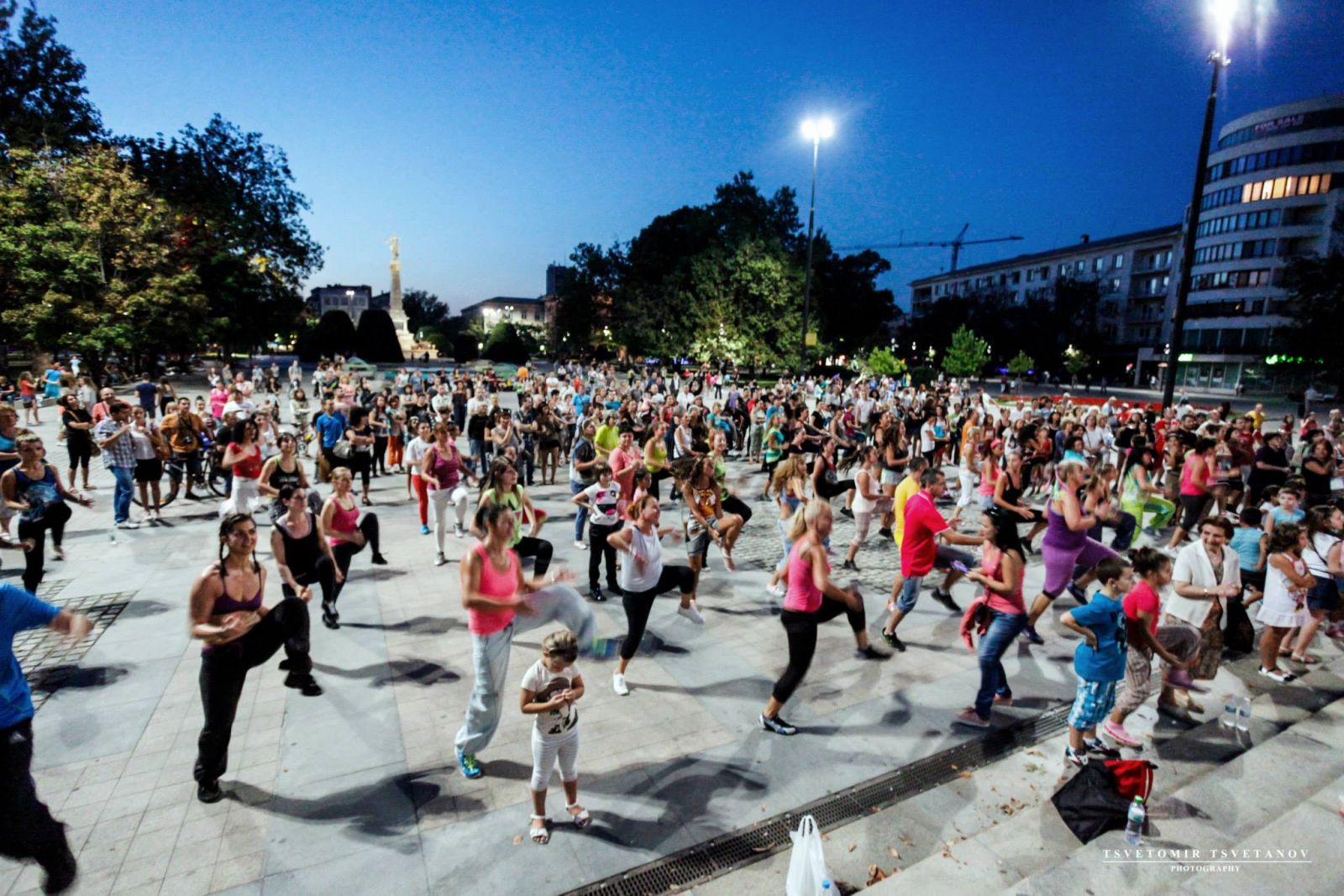 The marathon, which started in 2013 is organised by Club “Dinamika” - Zumba Ruse together with Ruse Municipality and Municipal Youth House. Ten of the most famous Zumba instructors in the country present their Zumba techniques in the central city square of Ruse at the end of summer.

The marathon starts with Zumba for children, continues with the tender beat of kizomba and reaches its peak with a spectacular Zumba marathon with the participation of the instructors, which continues for 2 hours. 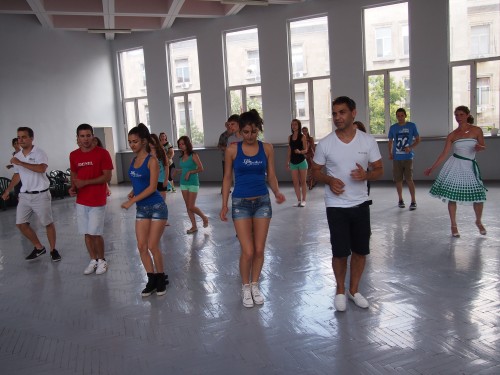 The first of its kind salsa weekend has been taking place in the city of Ruse since July 2014. It is organised by Ruse Municipality, Municipal Youth House and Club “Amigos” and is financially supported by Ruse Free Spirit City Municipal Foundation. For three consecutive days local citizens have the opportunity to get close to salsa culture and to dance together with some of the best dancers in Bulgaria at specially organised workshops. The culmination of the programme is the concert of Tumbaito, which takes place in the square in front of the Court House. Some of the most famous dancers in Bulgaria participate in a show programme, hosted by Pambos Agapiou. The special guest of the event in 2014 was Lies Enrich from Cuba.

During the salsa weekend there are free lessons at the Municipal Youth House for high school and university students who wish to experience the magic of salsa.