On July 8, Ruse receives the flaming torch from this year's edition of the Peace Run 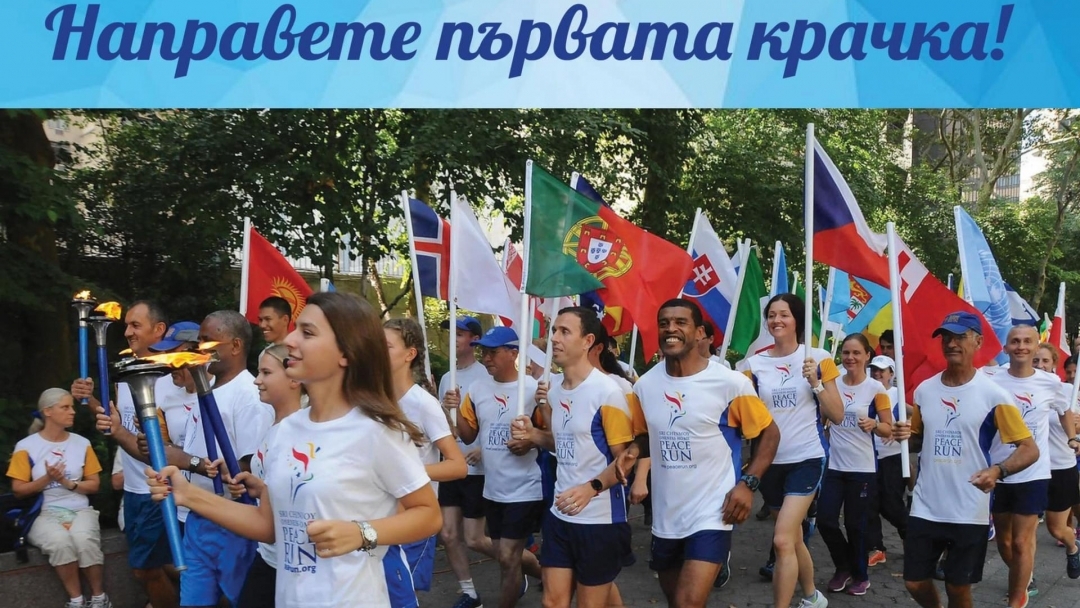 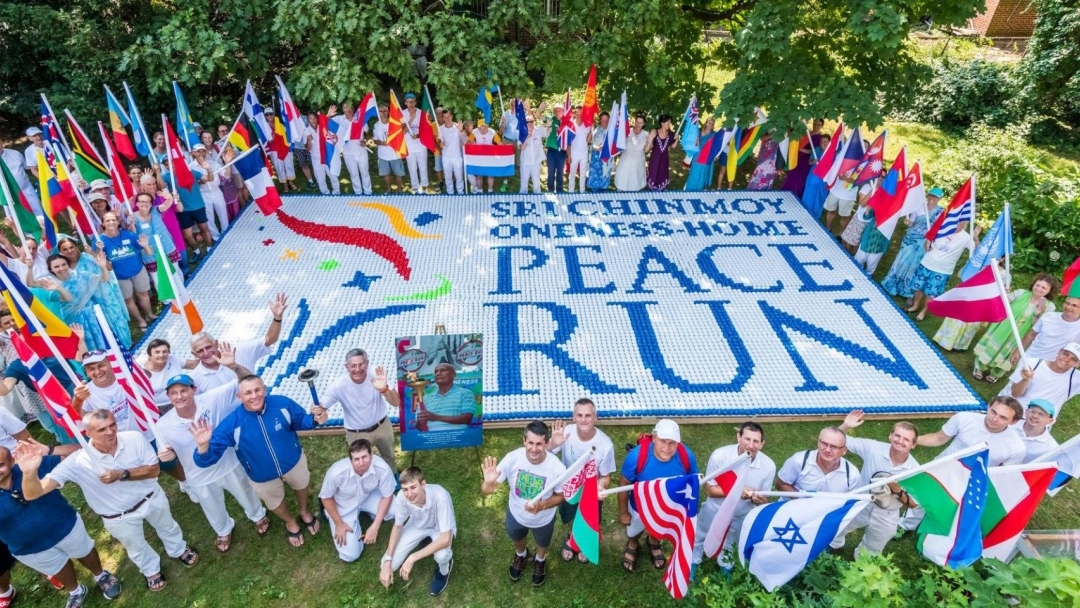 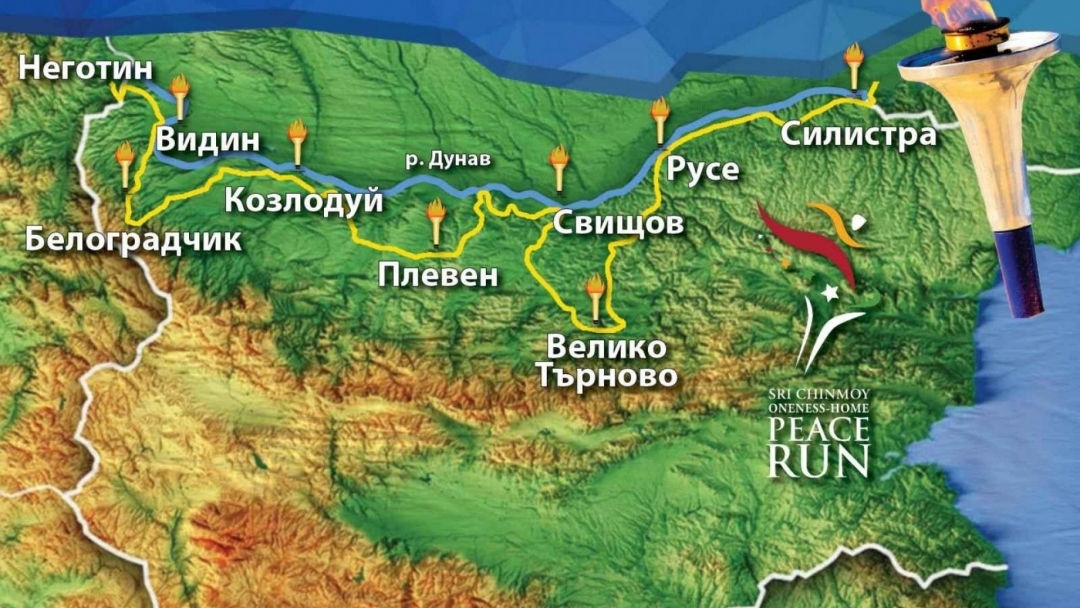 Ruse is another city from the planned destinations through which the Torch of Peace will pass from the international relay Peace Run. It will be officially welcomed by the mayor Pencho Milkov on Friday, July 8, at 6:30 p.m. at the Ruse pier, and the runners will enter the territory of Ruse from the road to Byala at around 5:30 p.m.

Bulgaria is part of the route of this year's edition of the relay, which in the period 2 - 11 July will visit more than 35 settlements in the country, including Vidin, Belogradchik, Kozloduy, Pleven, Nikopol, Svishtov, Veliko Tarnovo, Tutrakan and Silistra.

On July 2, the Torch of Peace, which set off from Germany, was officially taken over by the Bulgarian team of runners. They will run the Bulgarian route along the Danube River, and representatives of the international team from Ireland, Germany, Ukraine, North Macedonia, France, Austria, Serbia, Croatia, Romania, Poland and Lithuania will also run with them. The relay with the torch stops in a number of settlements, where a solemn welcome is organized with the participation of local authorities, non-governmental organizations and citizens.

Traditionally, the participants of the initiative, as well as the residents of the towns and villages through which the Run passes, pass the Torch of Peace to each other. In Ruse, he will be met by competitors from Ruse sports clubs, who will take part in the marathon, and citizens can participate in the relay. The program envisages placing a memorial sign "Flowers of Peace" on the Ruse quay, as well as planting a peace tree.

The Peace Run was founded in 1987 by spiritual leader Sri Chinmoy. He is an athlete, philosopher, artist, musician and poet who dedicated his life to the ideal of world friendship and unity. Sri Chinmoy is known for his many initiatives to promote understanding between people and nations and believes that sports is a powerful tool to build a more harmonious and united world. Zealous supporters of the Peace Run are some of the most influential people on the planet, such as Nelson Mandela, Mother Teresa, Princess Diana.