Ruse already has its own youth guard unit 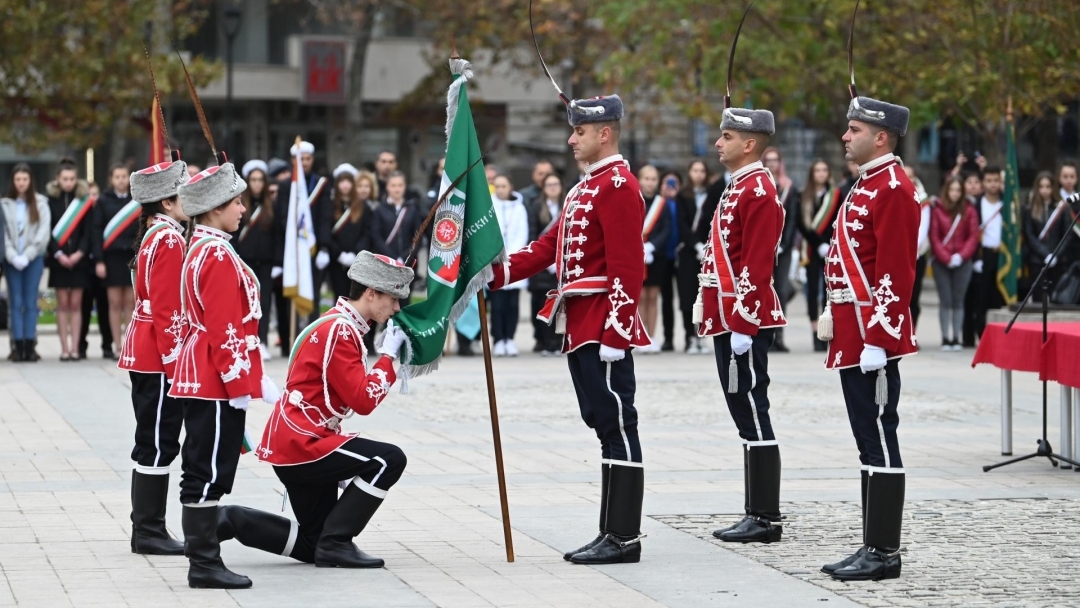 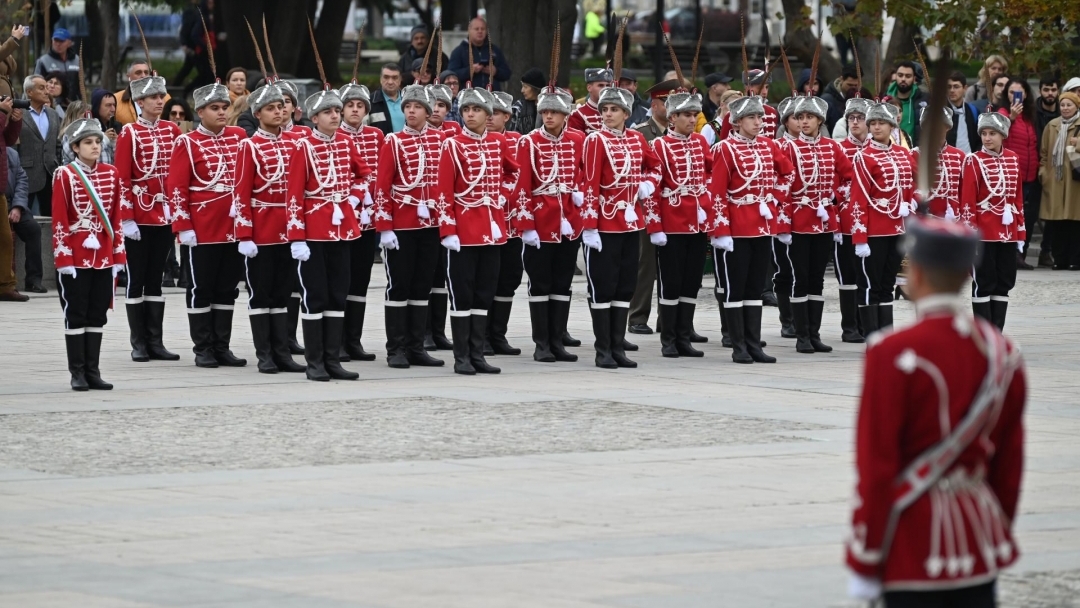 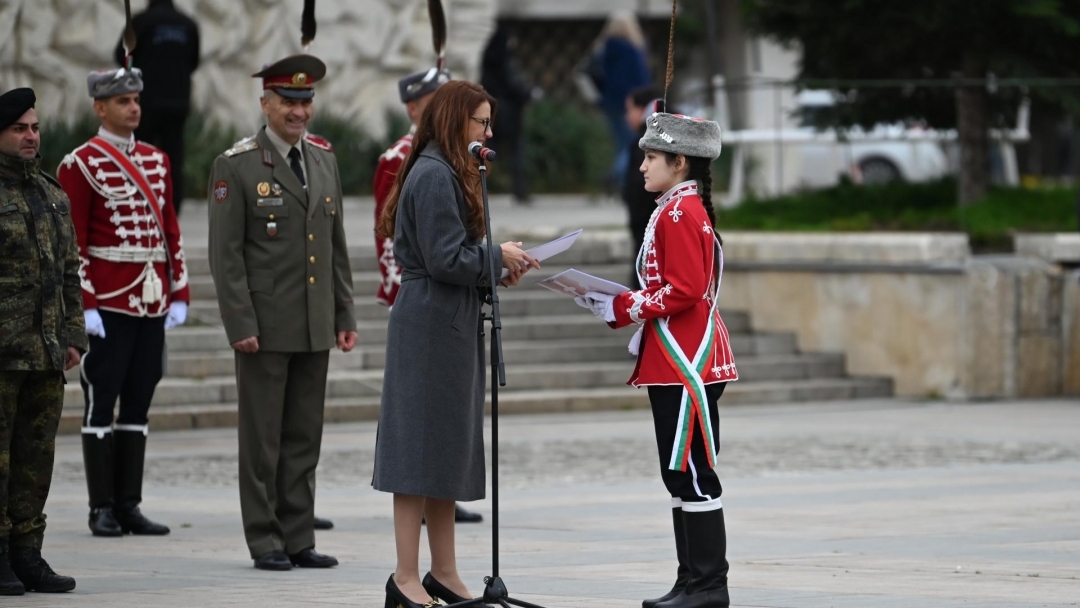 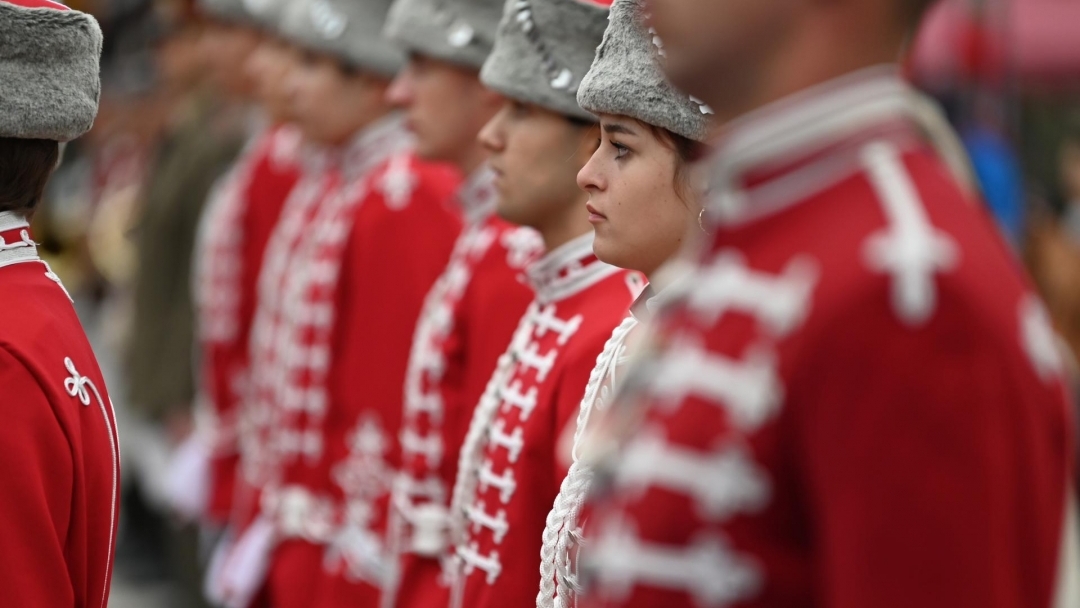 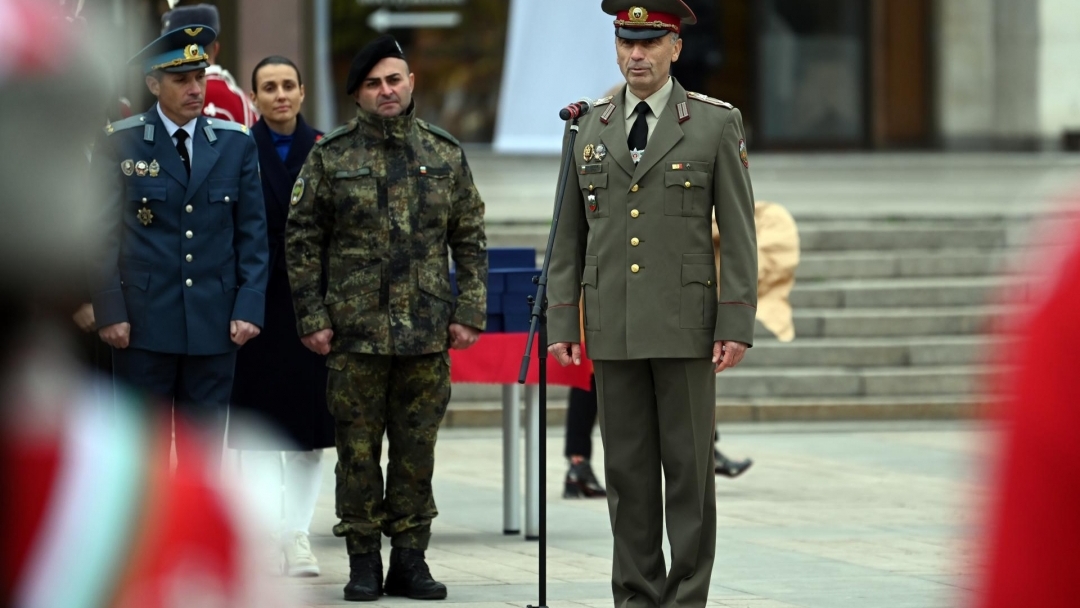 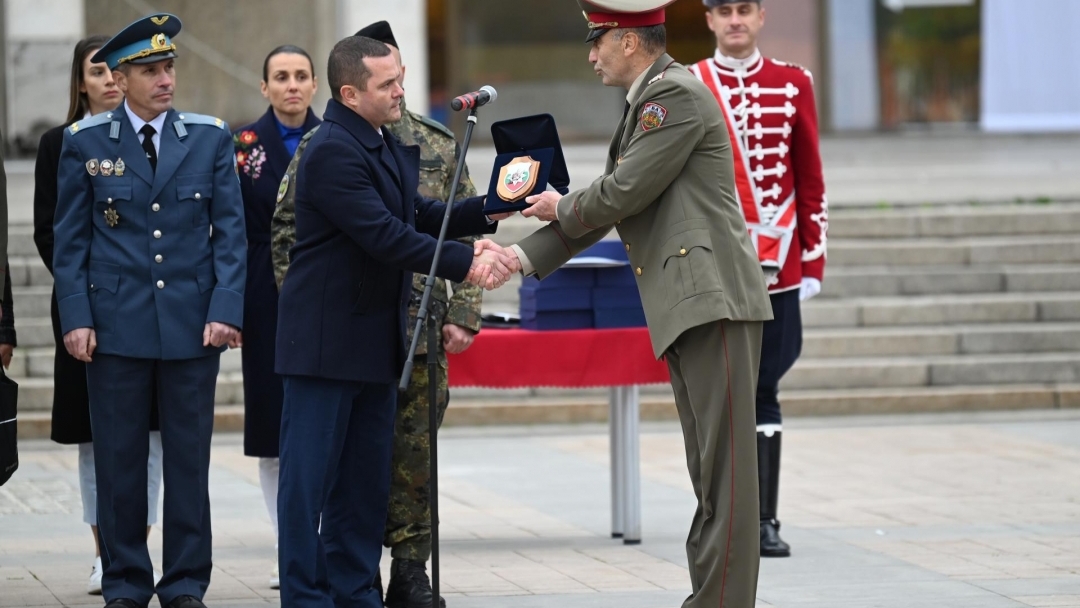 28 boys and girls from Ruse schools formed the first Youth Guards Unit in the history of Ruse. His flag was consecrated today at a solemn ceremony at Svoboda Square in the presence of Col. Iliya Milushev, Defense Advisor to President Rumen Radev.

"I am proud and salute each and every one of the young men who will wear the uniform with honor, give every day of their time to this mission and be a symbol of our unity." I am happy that our squad is the first in the country to bring together students from different schools. May this bring him strength," said Mayor Pencho Milkov. He gave a special greeting to the initiator of the idea for the formation of the squad - the student from SU "Hristo Botev" Viktoria Shekerova.

The flag of the Thirteenth Youth Guards Detachment was consecrated by His Eminence Metropolitan Naum of Rousse and priests from the Holy Metropolis of Rousse.

The nails of the flag were driven by Colonel Milushev, the commander of the National Guard unit Colonel Kancho Ivanov, the chairman of the association "Youth Guard Units" Dr. Denislava Angelova, the mayor and regional governor Anatoli Stanev.

"Keep the flag holy, try not to tarnish it with your actions. It is a symbol of the closest military traditions - belonging, bravery, honor, duty, dignity and self-sacrifice," said Colonel Ivanov.

Unlike the youth units in the country, which are formed for a specific school, the Youth Guard Unit of Ruse is part of the Municipal Youth Home and unites students between 10 and 12 grades from different Ruse schools. This is also one of the goals of the municipal leadership - to create a voluntary community of young people, for whom the divisions will fall. They will participate in the celebration of official holidays and military rituals in Ruse and will be involved in the national events organized by the "Youth Guards Detachments" association.

The mayor testified his gratitude to them for their assistance in creating the squad and organizing the ceremony by presenting plaques of honor to the Municipality of Ruse.

Special guests at the ceremony were the representative of the international "Peace Run" for Bulgaria Violeta Angelova and the "golden" girl of rhythmic gymnastics and Olympic champion Madeleine Radukanova. Shortly after the event, she inspired the youth and congratulated them for devoting their time to developing and preserving one of the symbols of Bulgarian statehood.