Ruse is the center of All-round riding in 2022. 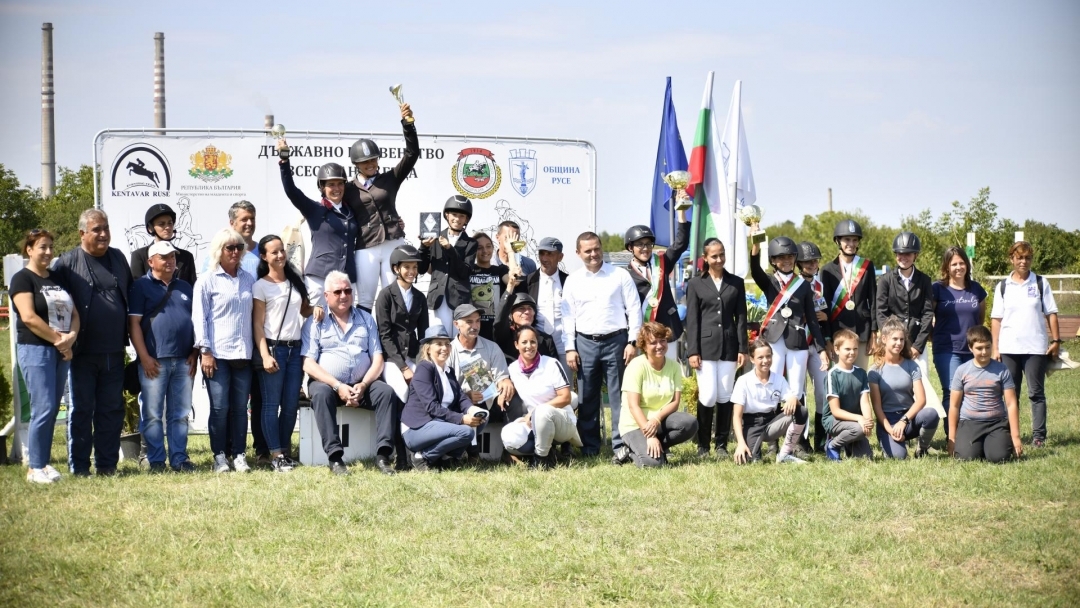 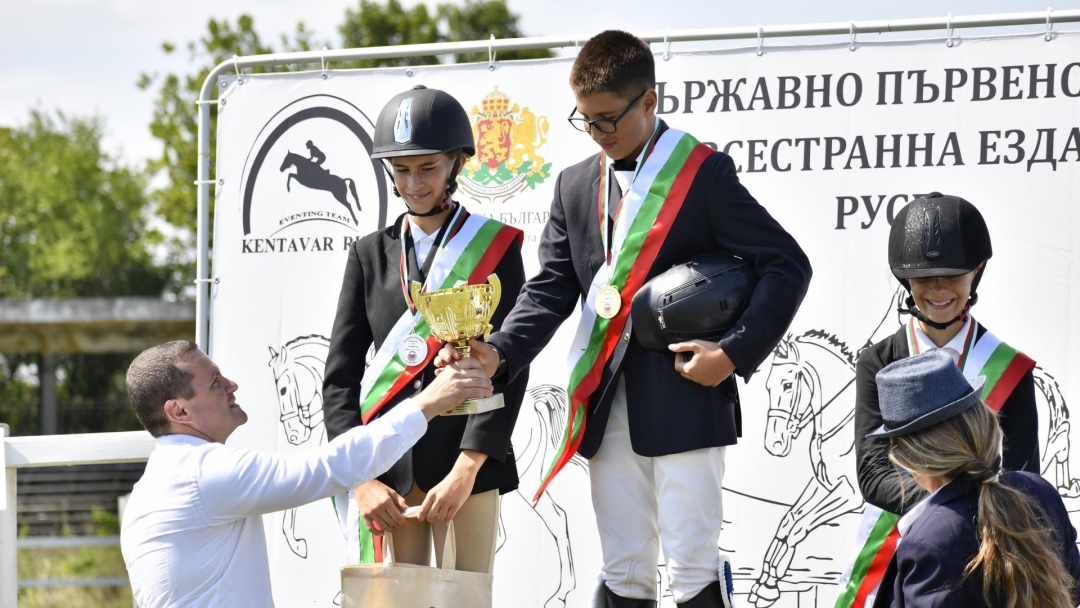 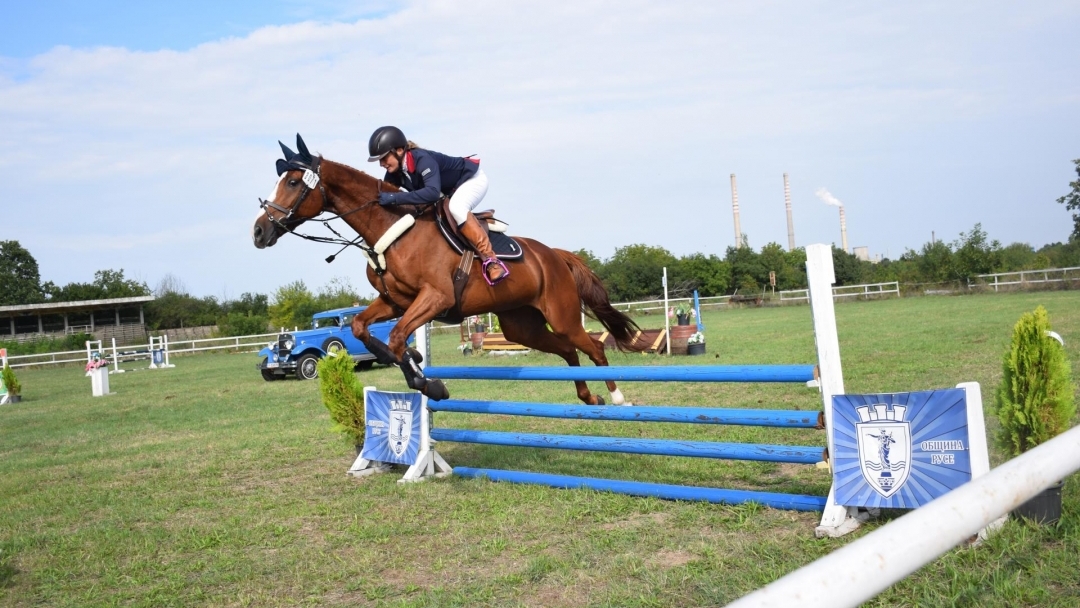 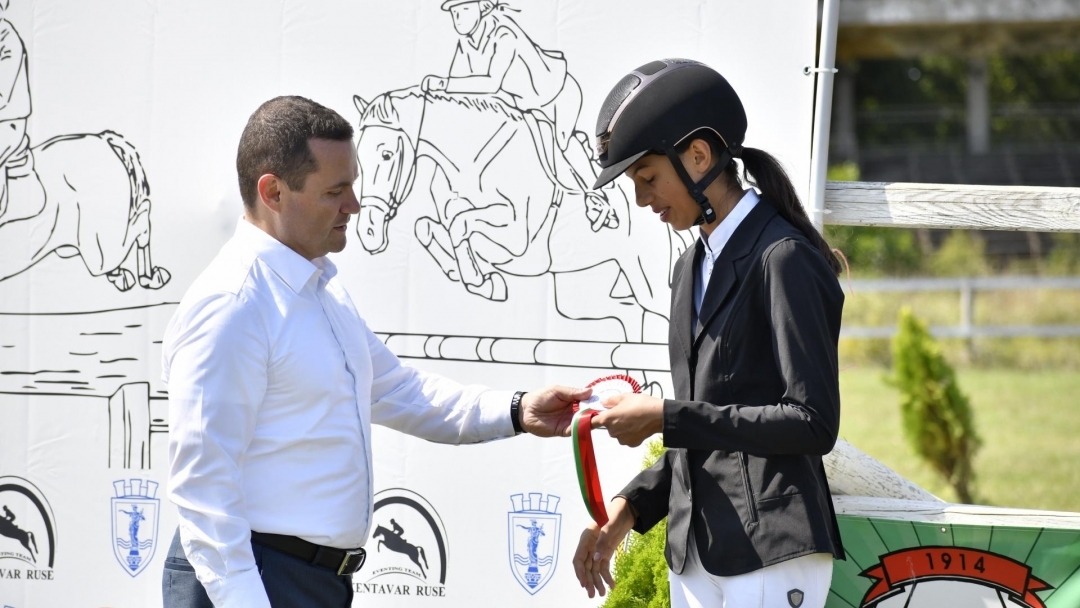 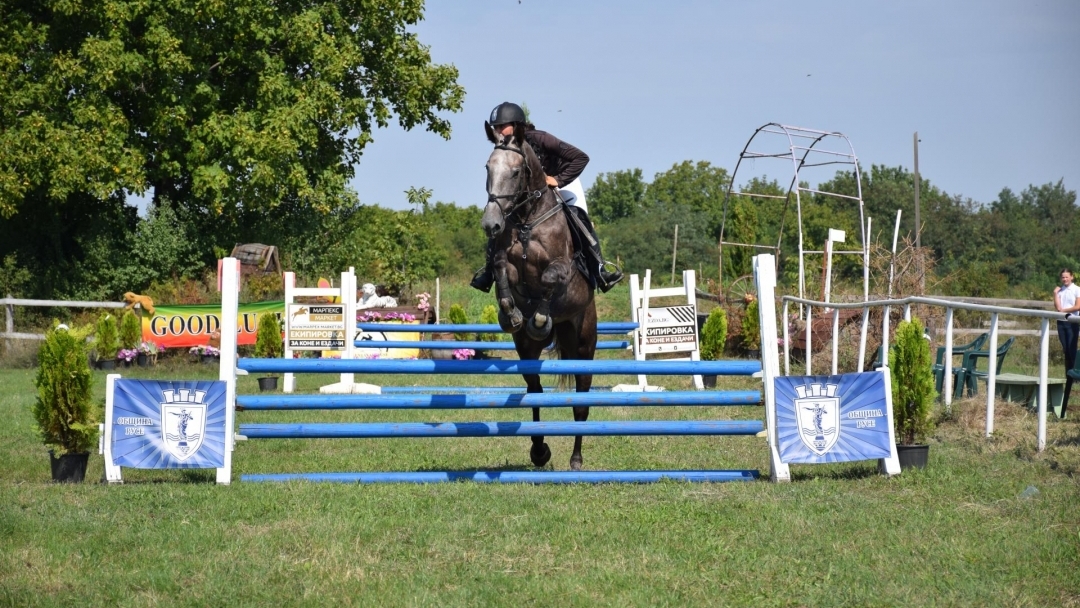 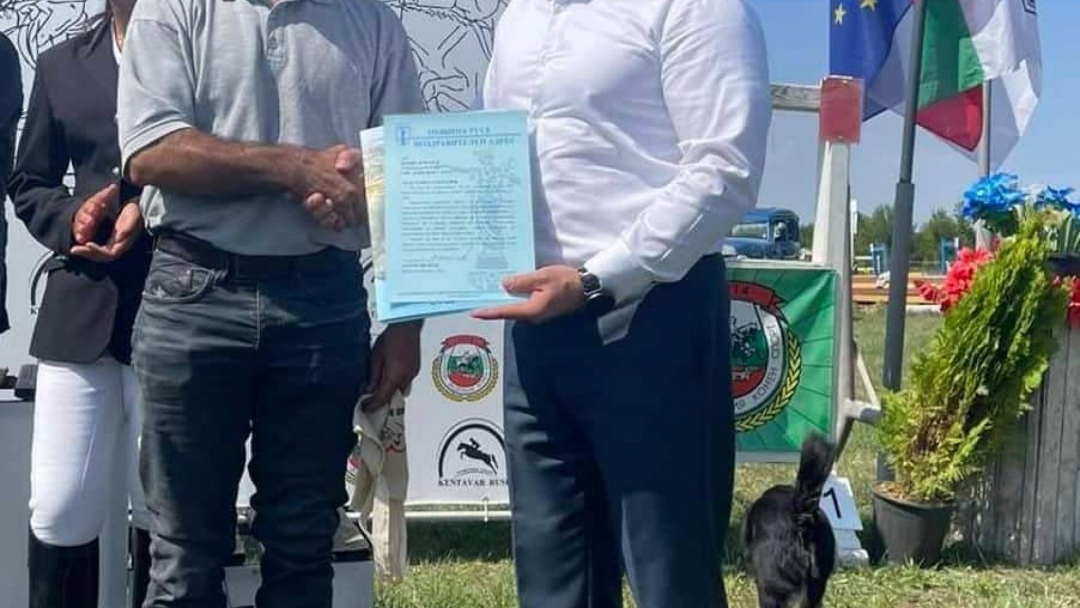 In the period September 4-6, Ruse hosted the State Championship in All-round Equestrian. This was the fourth competition of this year in the most difficult and attractive discipline of equestrian sport - All-round riding. The organizer of the event was SEC Centaur - Ruse, with the assistance of the Bulgarian Equestrian Federation and the Municipality of Ruse. The championship passed without incident under excellent weather conditions, very good organization and an extremely pleasant atmosphere. A special guest was the mayor of Ruse Municipality Pencho Milkov.
"Thank you to the Bulgarian Equestrian Federation, which for another year has given Ruse great confidence in organizing the championship. I am especially grateful to the hosts from "Centaur" and the chairman of the club, Iliyan Iskarov, who does not stop fighting for the establishment of our city as one of the centers of equestrian sports in the country," said Pencho Milkov. He added that he will continue to assist the community so that the Ruse Municipality can acquire ownership of the Hippodrome from the state, which will inevitably help the noble sport in Ruse to continue developing.
The renewed course and new obstacles caused great interest among all participants. The course contained the full range of difficulties, which made it possible to broadcast the state champions in two classes - Pony Riders and Juniors under 14 years. In parallel with this, accompanying tournaments were held for the classes of 4 and 5-year-old horses and Group B. 25 competitive tandems from the clubs "Kaloyan 92" - Arbanasi, "Kabiyuk" - Shumen, "Varna SKKS" took part in the State Championship and the accompanying tournaments. - Varna, "Olympic" - Sofia, "Konkur" - Ikhtiman and the hosts from "Centaur - Ruse".
The hosts were represented by Lidiya Zhelyazkova and Bozhidara Ilieva. In the Pony Riders class, the pony Sara with Lidia Zhelyazkova made her debut in the sport, taking fifth place. In the Junior class up to 14 years old, Bozhidara Ilieva with the horse Geronimo took fifth place, and Lidiya Zhelyazkova with the horse Armageddon took fourth place.
In the State Championship in All-around Riding in the Pony Riders Class, Elena Kasakova won first and second place respectively with the ponies Maria and Leonardo from the Kaloyan 92 club - Arbanasi. Third place went to Pavla Daneva with Caesar, also from the Kaloyan 92 club. In the State Championship in All-round Equestrian in the Class of Juniors up to 14 years old, Yordan Yordanov with the horse Salvador from the club "Kabiyuk" - Shumen became the state champion. Sofia Petrova with the mare Eva from the club "Kaloyan 92" - Arbanasi, placed second. The third place was taken by Pavla Daneva with the mare California, also from the Kaloyan 92 club.
You can see all rankings on the website of the Bulgarian Equestrian Federation.
The last All-around competition for 2022 will be held in Ruse from October 28 to 30.