Residents of Ruse can now use shared electric scooters 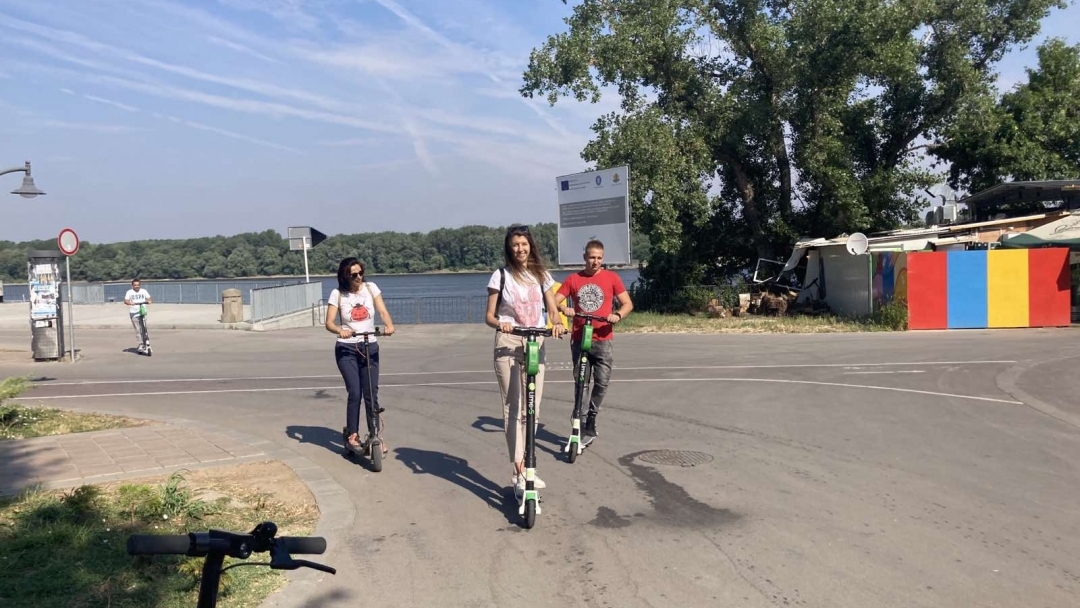 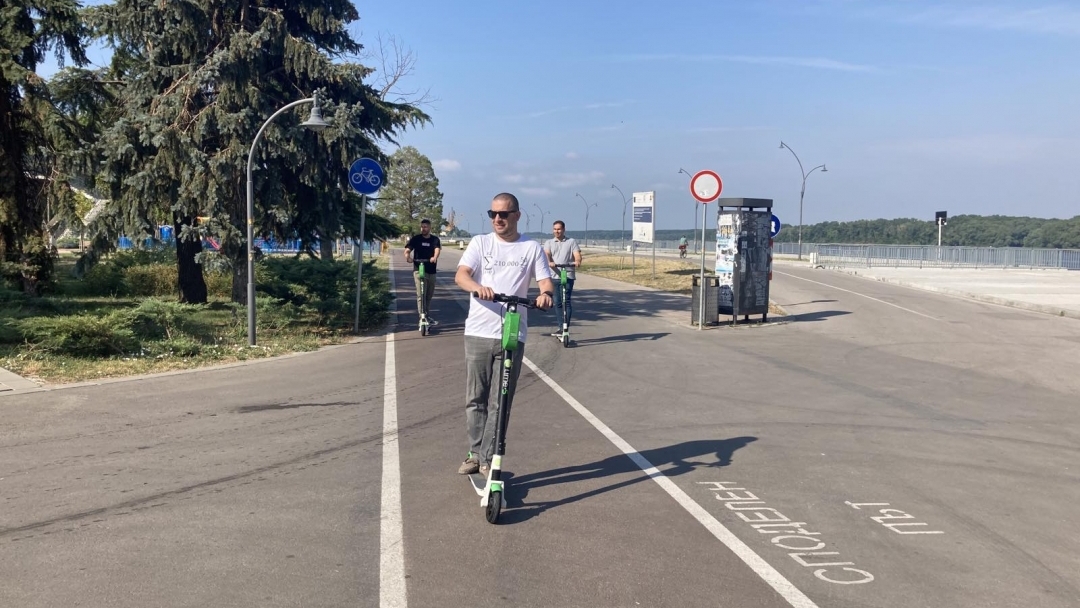 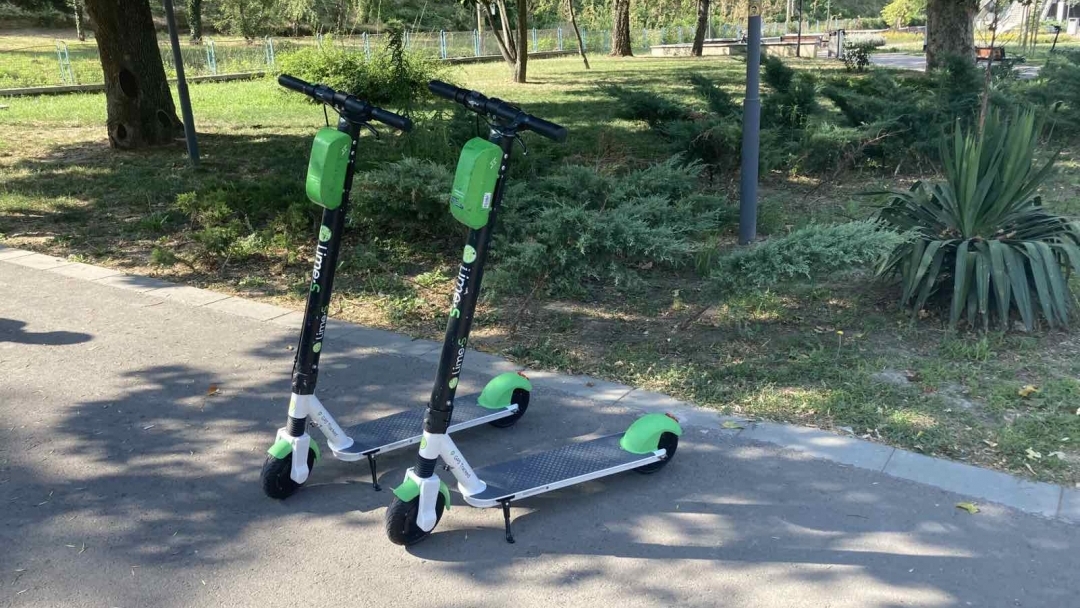 Today, the first electric scooters of the world's largest operator for shared electric vehicles, Lime, were demonstrated on the bike lane of the Ruse quay. By the end of the day, 100 scooters will be placed in 20 points located at key locations in the city, which can be used by residents of Ruse and guests of the city.
"A special requirement of the Municipality of Ruse was that in the pedestrian areas the speed of movement should fall below that of pedestrians and thus the electric scooters would become unattractive and unusable in places with a large passenger flow," said the head of the "Transport" department, Kremena Mineva, who personally tested the new equipment .
The first citizens who tested the service saw for themselves that when leaving the outline of the bicycle lane on the quay, the speed of movement drops to 6 km/h. This is due to the scooters built-in GPS, which monitors the location and automatically adjusts the speed of movement.

Shared electric vehicles can be left in designated areas after use. If the user does not have such an opportunity, the company will have the commitment to collect the facility. In the evening the scooters will be collected to be charged. Lime will also take care of the repair and maintenance of the scooters.
Ruse Municipality reminds that minors do not have the right to use the service. Anyone who has taken advantage of the new type of transport for the city of Ruse is obliged to comply with the road traffic rules, where it is described that the scooters move along the bicycle lanes, and in the absence of such - in the rightmost part of the roadway. It is expressly forbidden to move with them on streets with mass public transport.

An upcoming project for adaptation to climate change was discussed in…