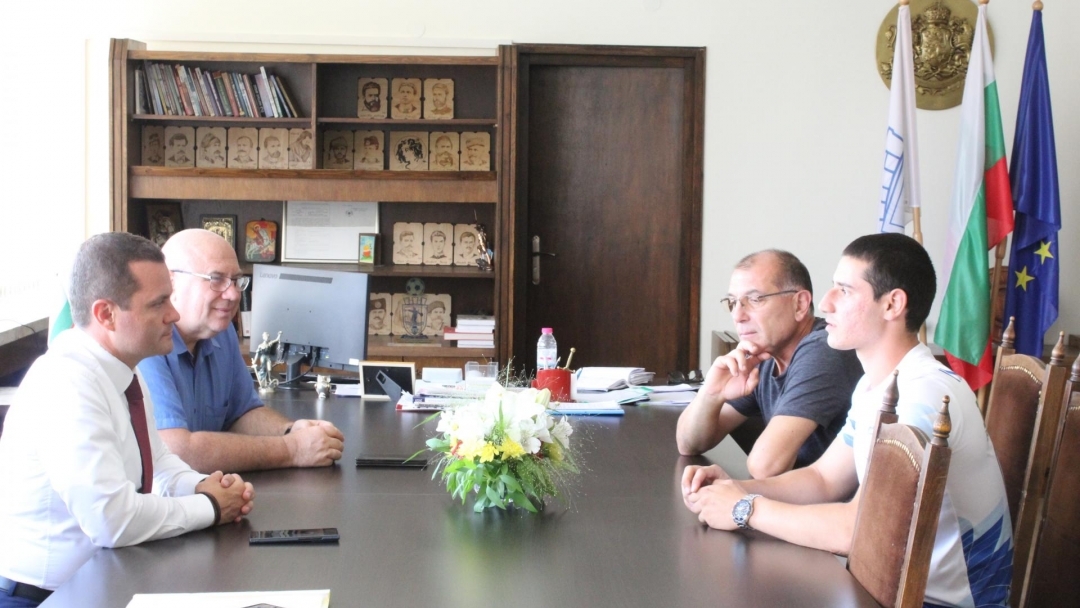 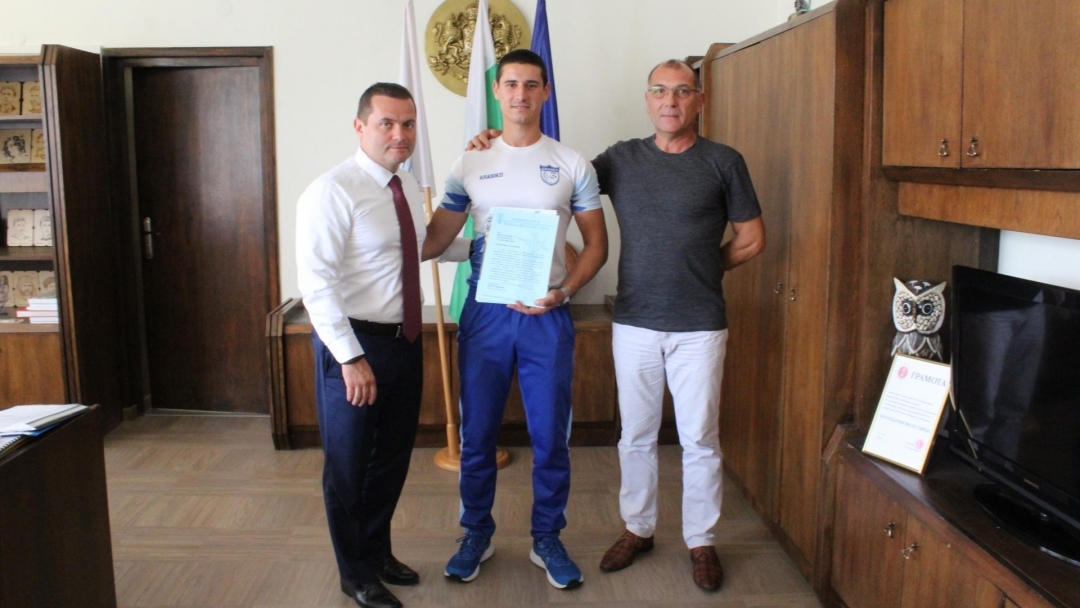 "You are an example not only for your opponents, but also for every child in Ruse who has decided to take up sport," the mayor said.

The young Roussean won a silver medal at the European Archery Championships in London in August. For his success he received a cash prize from Ruse Municipality. The meeting was also attended by the coach who led him to the podium - Yordan Dzhambazov.

The athlete talked about the difficulties on the way to his greatest achievement. He also shared his next goal - the Olympic Games in France in 2024.

"Many people think that our sport brings together all those who fail to shine in other disciplines, but they don't know how much hard work and effort it takes to achieve high results," said Ivan Banchev.

The mayor expressed confidence that the small difference between Banchev and the champion of the European Championships will motivate the Rusean and wished him even greater successes that will glorify Ruse in the world.