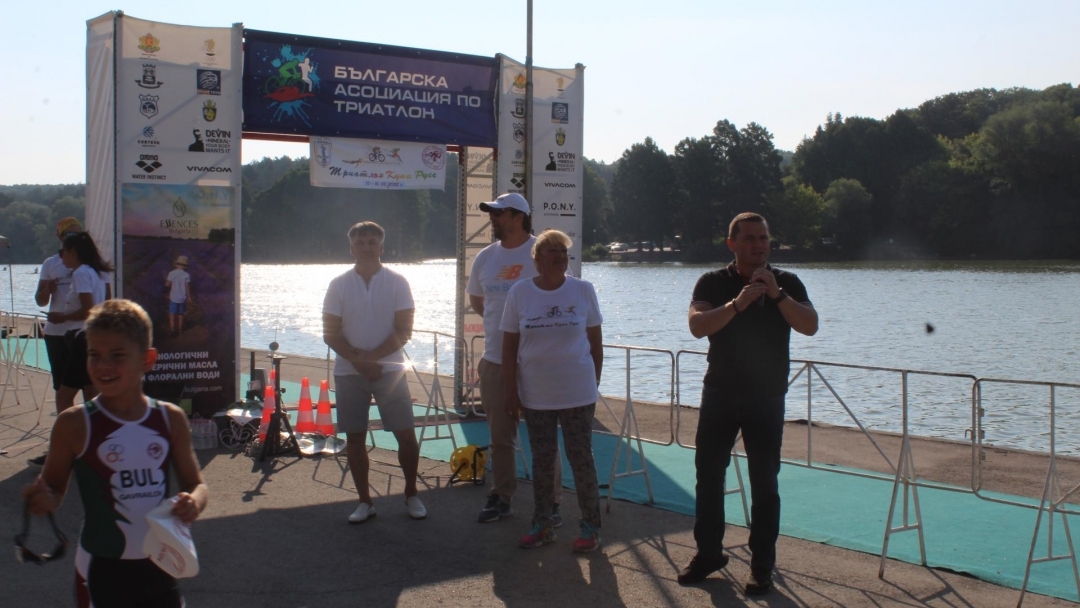 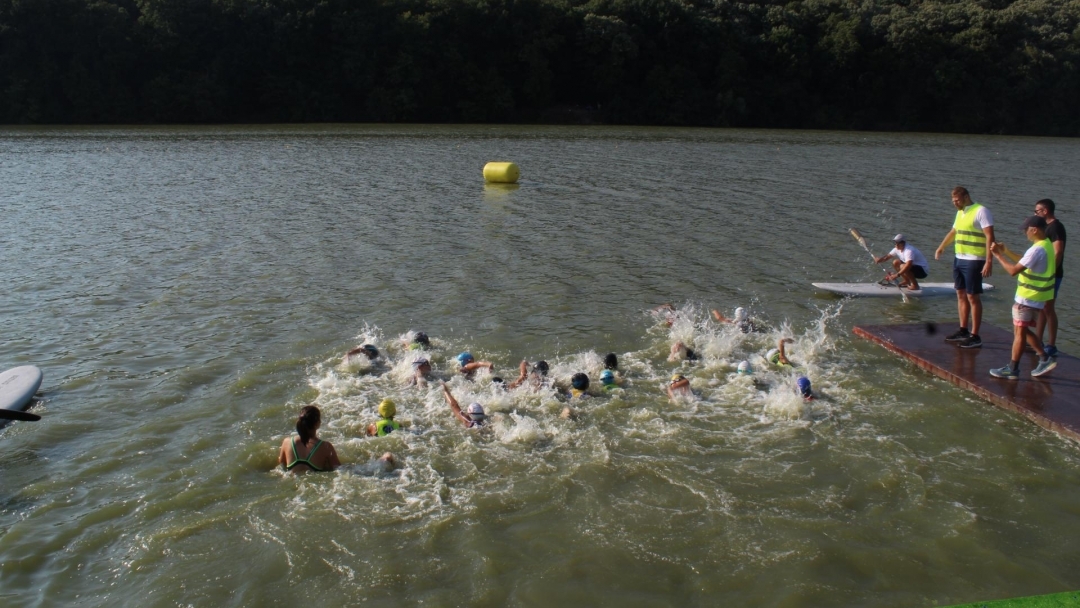 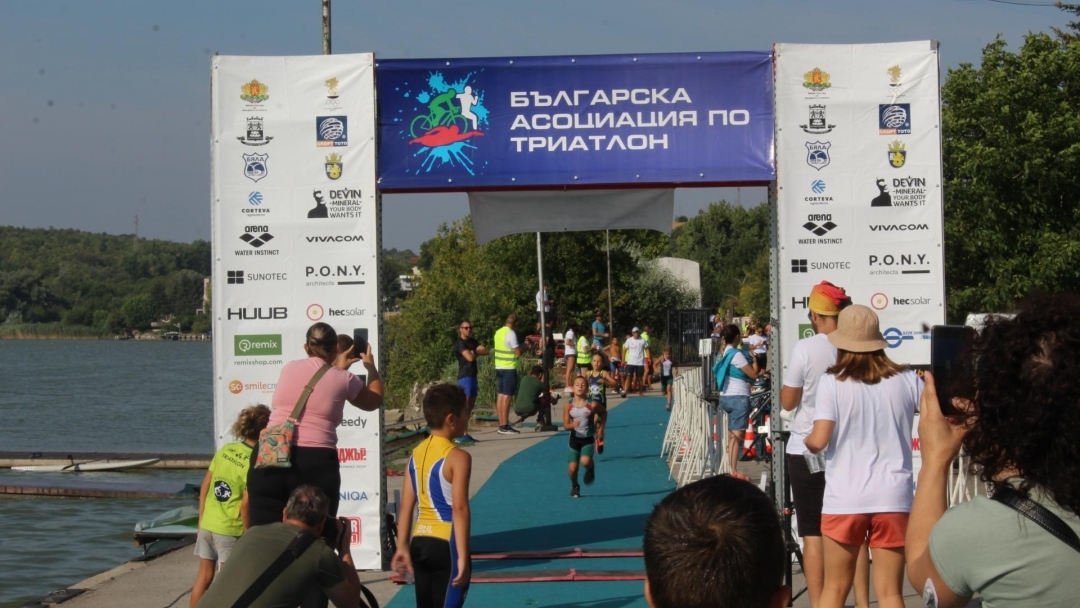 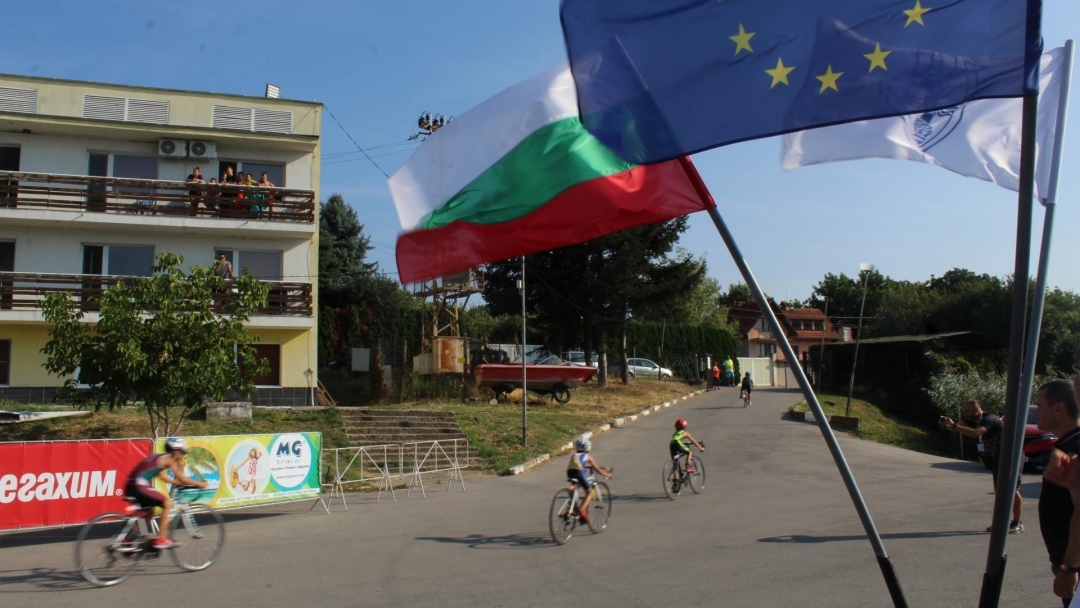 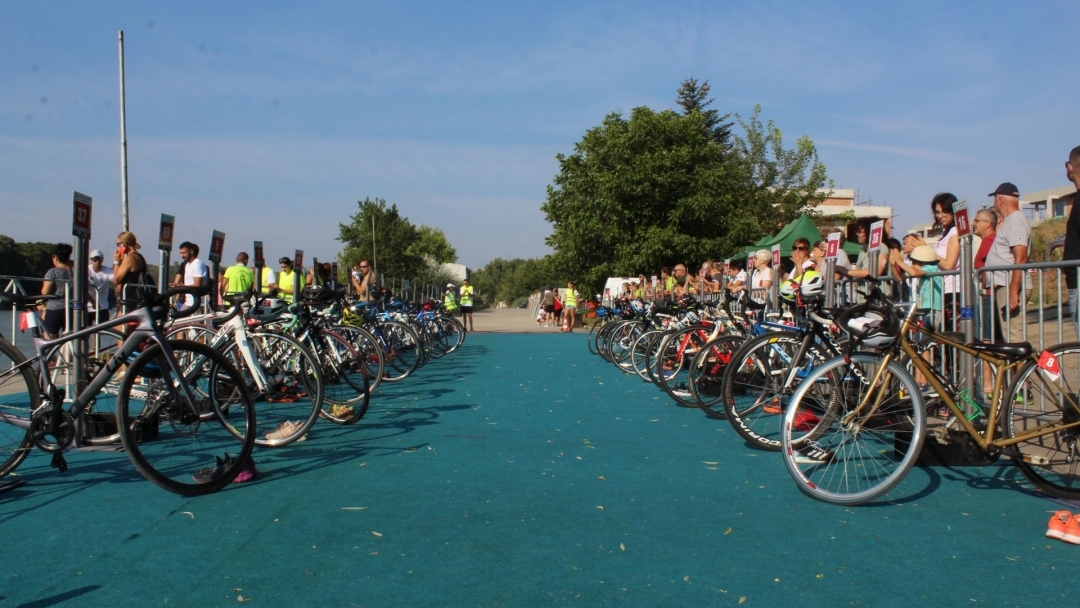 The second International "Ruse Cup" tournament, which took place within two days at the coat of arms base in the village of Nikolovo, has ended.

140 participants from Bulgaria and Ukraine took part in the competition, which is organized by the sports club "Triathlon Dalyan Ruse" and with the support of the Municipality of Ruse.

"Our city is proud of its competitors in this discipline, which is a real real test for them, combining not one, but three sports in one," Mayor Pencho Milkov said in his greeting to the participants.

He wished them to do their best and urged them to send their energy also to Teodor Tsvetkov, who at that time was continuing his marathon, swimming non-stop for 72 hours in the waters of the dam.

On the second competition day, children and professionals tested their strength in the "relay" category, as well as amateurs in the same discipline.

The Ruse club "Triathlon Dalyan" finished the competition with 2 gold, 3 silver and 6 bronze medals in the individual discipline. In the relay, they won 2 bronze medals, and in the complex ranking, they left with the cup for second place.

The "Ruse Cup" triathlon is held for the 12th time in a row, and for the second year it has international status.

You can see the ranking here.